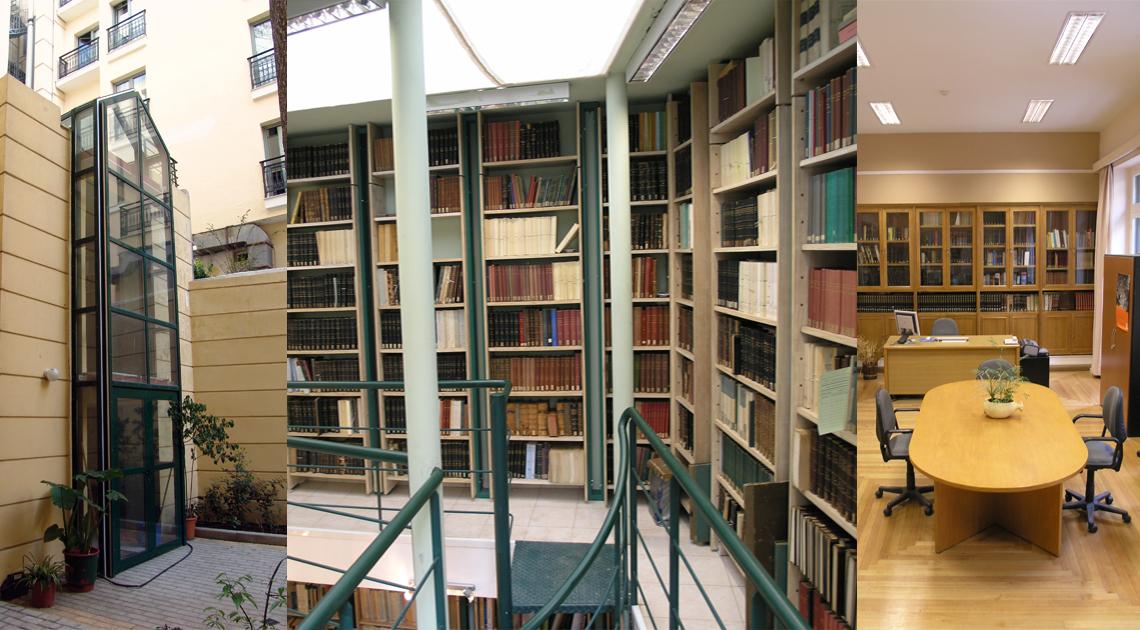 Known as The Folklore Archive until 1966, it was established in 1918 by N.G. Politis. Its aim was “to collect, preserve and publish the memorials and records of the life and language of the Greek people”. G.A. Megas (dir. 1936–1955) systematized research through the introduction of systematic guidelines of field research and a taxonomy of folklorist material. In the 1960s the director G.K. Spyridakis emphasised archiving collections, and encouraged filmed documentation and recording of folk songs. Following the Law on Research (1990), personnel were assigned positions as researchers and new staff members were elected. Aik. Polymerou-Kamilaki (dir. 1994–2013) initiated the digitization of collections (manuscripts, photographs etc.), staged large-scale exhibitions and conferences, and started a new series of publications. From 2014 to the present, digital repositories have been developed as part of the 'Hellenic National Documentation Network of Intangible and Tangible Cultural Heritage' (acting Director Evangelos Karamanes). Many original publications have resulted from this work.